The migrant workers were flown back in three groups. The first group of 150 people were flown to Surabaya on an AirAsia AK7356 flight, which departed at 9.25 a.m

The migrant workers were deported to Indonesia after serving out their jail terms at the Pekan Nenas Depo (immigration detention house) in the Malaysian state of Johor Bahru and the Langkap Depo in the Malaysia state of Perak.

They were escorted to the airport by Malaysian immigration officers, attaché officials, and functions coordinators of the Indonesian Embassy in Kuala Lumpur, led by Deputy Indonesian Ambassador to Malaysia, Agung Cahaya Sumirat.

“The 500 deported migrant workers are among 4,774 migrant workers (lodged at depos). So, we still have a lot of things to do since the number of those at depos will likely increase and many Indonesian citizens will serve out their jail terms. Normally, they (illegal migrants) will be sent to depos as part of preparations for deportation," coordinator for consular functions at the Indonesian Embassy in Kuala Lumpur, Rijal Al Huda, said. 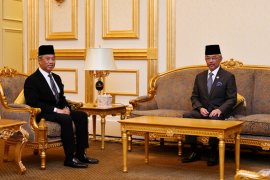 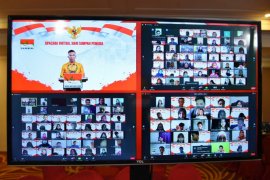 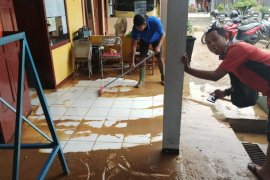 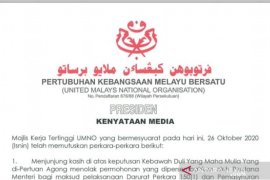 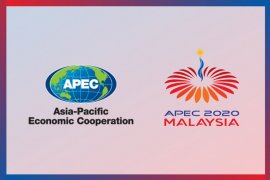 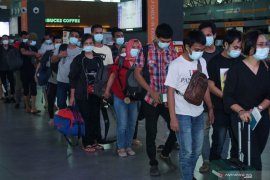 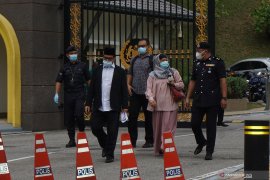