President Director of Citilink Juliandra stated here on Friday that the new international routes are expected to attract  millennial travelers.

"In addition to Australia, there is a potential market for flights from Denpasar to Kuala Lumpur, especially foreign tourists from Kuala Lumpur keen to vacation on Bali," Juliandra noted.

According to data of the Central Statistics Agency (BPS), Malaysia and Australia are among major contributors to foreign tourist arrivals to Indonesia.

Malaysia topped the list, with 2.34 million foreign tourists arriving during the period from January to September 2019.

Australia ranked fourth, with 1.02 million tourists during the period, according to BPS.

Citilink is certified as a 4-Star Low-Cost Airline for the quality of its onboard products and staff service, and the Citilink home base airport service.

"This is the advantage if Citilink that is expected to attract people to fly with us on these new international routes," he added. 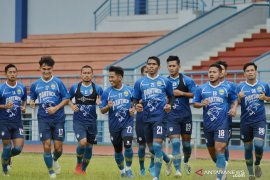 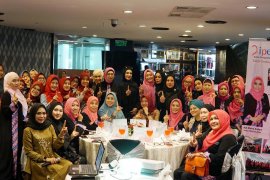 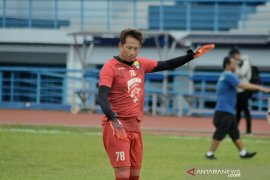 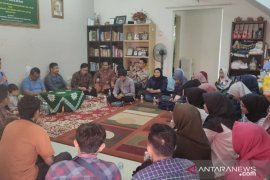 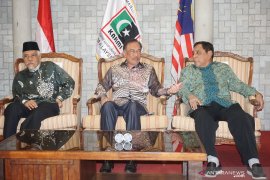 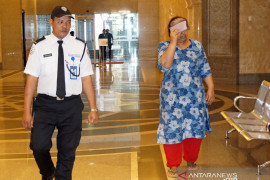 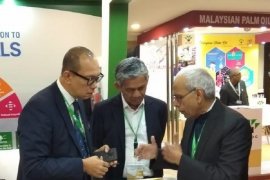 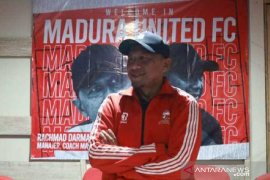 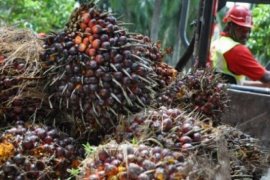