Jakarta (ANTARA) - Indonesia's third president Bacharuddin Jusuf (B.J.) Habibie who passed away on Wednesday was one of Indonesia's best sons who had a reputation at the global stage.

"We express deep sorrow over the death of B.J. Habibie, one Indonesia's best sons who had a reputation at the world level," Head of the National Nuclear Energy Agency of Indonesia (BATAN) Anhar Riza Antariksawan told ANTARA in Jakarta Wednesday.

Antariksawan said that Habibie had bequeathed the spirit to build the nation through the development of science and technology for the people of Indonesia, especially the younger generation.

The former president passed away at 6.05 p.m. Wednesday at the age of 83 at the Gatot Subroto Army Hospital (RSPAD) where he was being treated by the best doctors, including those from the Presidential Doctors Team, since September 1.

The news was conveyed by Habibie's son Thareq Kemal Habibie.

The family of the third president, including his two sons and grandchildren, had gathered at the hospital. 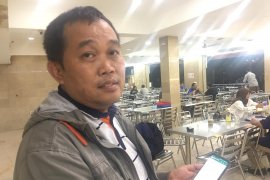 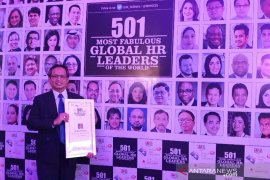 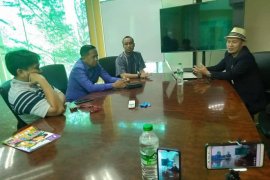 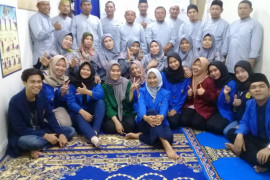 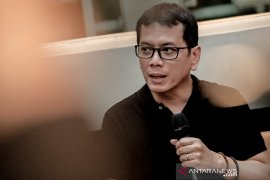